© 2020 Lime Credit Group
Our team
The Lime team comprises more than 300 international experts on several continents, including Europe, Latin America, Africa, and Asia. The core of the team is an internal IT department with more than 150 fintech specialists. Solutions, developed in our central R&D laboratory, are exported to the operating countries, enabling clients to access online-lending services 24/7 from anywhere in the world. 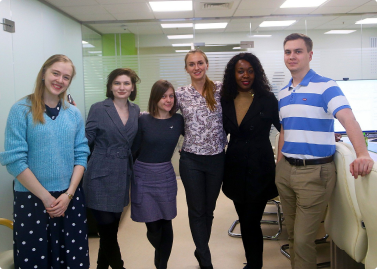 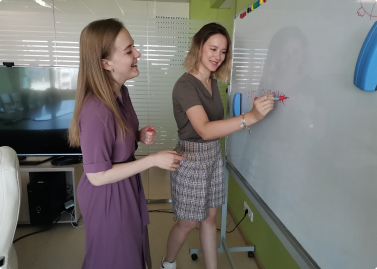 Lime Credit Group corporate life implies the active communication of purposeful fintech professionals. We love to play football, support growth and development, search for the best in the profession, and are always ready for new opportunities.
The company actively supports initiatives aimed at increasing financial literacy and financial services accessibility. Top managers conduct coaching sessions at significant industry forums and conferences. The company, as a member of the various professional communities, actively participates in the industry events. Our experts regularly comment on the actual agenda in the leading media.

An important part of the company's social responsibility policy is charity. Lime Credit Group supports children with disabilities and orphans, and participates in the organizations of sports events.
Our leadership 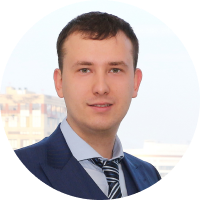 Alexey received two higher education degrees in Russia - "Financing and Credit" and "Linguistics". In 2012, he graduated with honors from the Cass Business School in London, received an international professional certificate CFA (Chartered Financial Analyst).
When he returned to Russia, while working in various positions in the IT and financial sectors, Alexey and his business partner, Stanislav Sergushkin, developed the idea and the plan for a fintech company, which two years later became an international holding Lime Credit Group.
Alexey Nefedov
Co-Founder and CEO 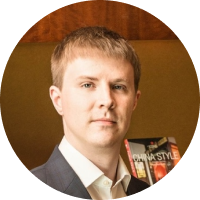 As one of the Co-Founders of Lime Credit Group, Stanislav heads the corporate strategy division and leads business development for new markets and the introduction of new products globally.
Previously, he was responsible for managing the loan portfolio and took part in developing the scoring model. Stanislav holds a master's degree in Economics from the University of East Anglia in the UK.
Stanislav Sergushkin
Co-Founder 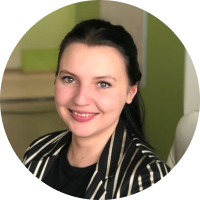 Olesya graduated in Applied Informatics from the Siberian State Industrial University. At the beginning of her career in the Lime Credit Group, she held the position of Head of the Project Department and led a team of 40 employees in Moscow and Novosibirsk. Then she moved to the position of Deputy Development Director.
At the moment, Olesya is the Managing Director of Lime in Russia and is responsible for business performance, the development of the company, and maintaining a competitive position in the market.
Olesya Bobkova
Managing Director, Russia 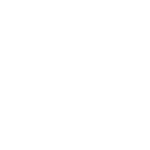 Previous to joining Lime Credit Group in 2015, Kevin served for 10 years as the COO of a private equity fund and for 15 years in various roles in management and consulting in IT. Kevin has spent his entire professional career living and working in emerging markets around the world. He is a graduate of the Johns Hopkins University.
Kevin Hurley
CFO 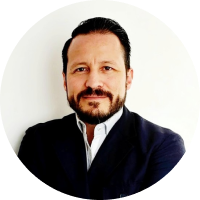 Luis is a highly experienced fintech accelerator coach. He graduated with honors from Industrial and Systems Engineering as a bachelor and also accounts for a Master in Finance back in Mexico. He is passionate about breaking product and service design myths and growth stoppers for emerging markets in today's digital economy ecosystems. Since 2019 he has been leading Lime's business operations and strategic regional planning for Mexico as MD.
Luis M Trejo
Managing Director, Mexico
About
Technology
Investors
Team
Careers
Media

Lime Credit Group is an international fintech holding with lending operations in Russia, Mexico, and South Africa. We develop innovative solutions to make financial services more accessible for everyone.
All right reserved 2020 ©
Contacts